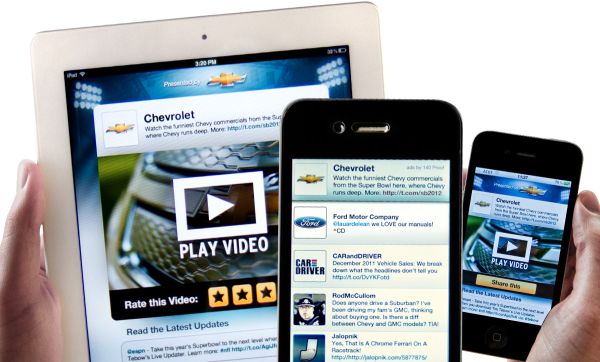 Facebook is never afraid of trying new things. Its recent structured status update feature was a huge hit amongst the users. Before that, the cover photo was the much-hyped topic. This time, Facebook is planning to introduce video ads that’ll display on user’s news feed. Unlike the other videos, the ads will start to automatically play but that won’t be annoying, coz the readers/users won’t hear it as it’ll be on mute mode, unless users click on the video.

Whether the new feature would harvest revenue or will it drive away users is the question that looms before Facebook now. As per GoMo News, a study conducted by Censuswide on behalf of AdBlock Plus, seventy percent of the respondents are not in favor of seeing advertisements in Facebook’s mobile app. Some might argue that they do not perceive Facebook as free service, they pay for the connection and bandwidth. and so they are not in favor of viewing the ads, rather they’d prefer to avoid seeing the ads to save the bandwidth on cellular devices.

Seventy percent is a huge figure, and especially when this proportion is in escalation, since Facebook mobile users are growing at every quarter. The revenue would surge drastically with their new feature and might plunge considerably if users stared using ad blocking software.

People are hostile to advertising but at the same time, they do not mind passing video ads across their network via whatsapp, so chances are they might like the 15 seconds ads rolling in front of their eyes on Facebook and may help creating virality at the same time.

Or else, who will be the users best friend then, Hello Google plus!