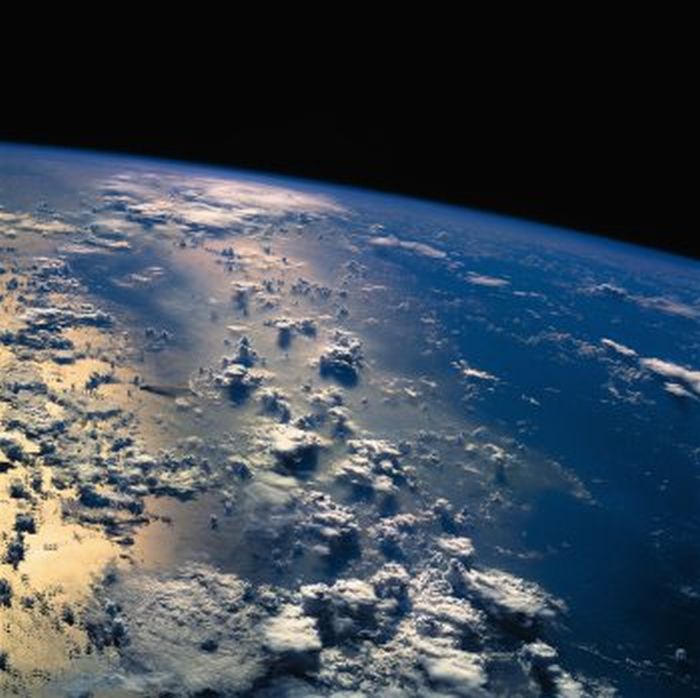 If we look up at the sky, we find there is no notion of chaos and everything is calm and stillness prevails but this is not the actual case, at least not in the orbit surrounding the earth or the interplanetary space. Some or the other form of activity is reigning in the region which gives rise to space weather.

Explosions of solar material and magnetic fields of strong potency are some of the activities that are thronging the interplanetary space. These eruptions causes weather alterations on the planet Earth and are responsible for disturbing our vital services including communications systems, GPS errors, power blackouts and total failure of critical satellites.

Solar storms give rise to huge amount of energy, which is accumulated in Earth’s stretched and compressed magnetic field. Later this solar energy is released explosively that power the Earth’s radiation belts and illuminates the polar skies with dazzling auroras.

Until now, it has been difficult to capture the process of unleashing the stored magnetic energy near Earth. However, recently researchers from the UCLA College of Letters and Science, the Austrian Space Research Institute (IWF Graz) and the Japan Aerospace Exploration Agency (JAXA) have reported that they have been successful in measuring the release of this magnetic energy. With the help of 6 Earth-orbiting spacecraft and NASA’s first dual lunar orbiter mission ARTEMIS they have been able to report the process.

An enormous magnetic bubble called magnetosphere surrounds Earth. It protects it from the supersonic flow of magnetized gas emitted by the sun. It is in this bubble that the initiation of space weather takes place. When the solar storm is taking place, some amount of solar energy penetrates the magnetosphere extending the bubble into a teardrop shaped tail stretching over a million miles into space.

A process called ‘magnetic reconnection’ then releases the stored magnetic energy. Now this event is the most difficult to track because of the supersonic speed with which the energized particles flow. However, if there happens to be a spacecraft positioned somewhere near the reconnection, the event can be detected by watching the flow of the passing by energized particles.

NASA’s 5 Earth-orbiting THEMIS satellites noticed the event occurring in 2008. The magnetic reconnection was triggered near-Earth substorms. But due to the less amount of energy with which the particles were flowing, it becomes little tricky to conclude that the phenomena was actually the result of magnetic reconnection.

In order to take a much wider view of the study (in 2011), THEMIS team repositioned two of its five spacecraft into lunar orbits naming ARTEMIS. Initial study was postulated on the observation based on single point but later the aim was to detect the global effect that would result due to the magnetic reconnection.

Vassilis Angelopoulos, a professor in the UCLA Department of Earth, Planetary and Space Sciences, principal investigator for ARTEMIS and THEMIS, and lead author of the research in Science says,

The amount of power converted was comparable to the electric power generation from all power plants on Earth—and it went on for over 30 minutes. The amount of energy released was equivalent to a 7.1 Richter-scale earthquake.

We have finally found what powers Earth’s aurora and radiation belts. It took many years of mission planning and patience to capture this phenomenon on multiple satellites, but it has certainly paid off. We were able to track the total energy and see where and when it is converted into different kinds of energy.

If these emissions are illuminating dazzling auroras on Earth, definitely similar phenomena must be happening in some part of distant worlds as well. And this event might disclose the interior structure of other planets. Future is certainly sodden with exciting time, the likelihood of high-quality observatories is adding fuel to our space explorations.